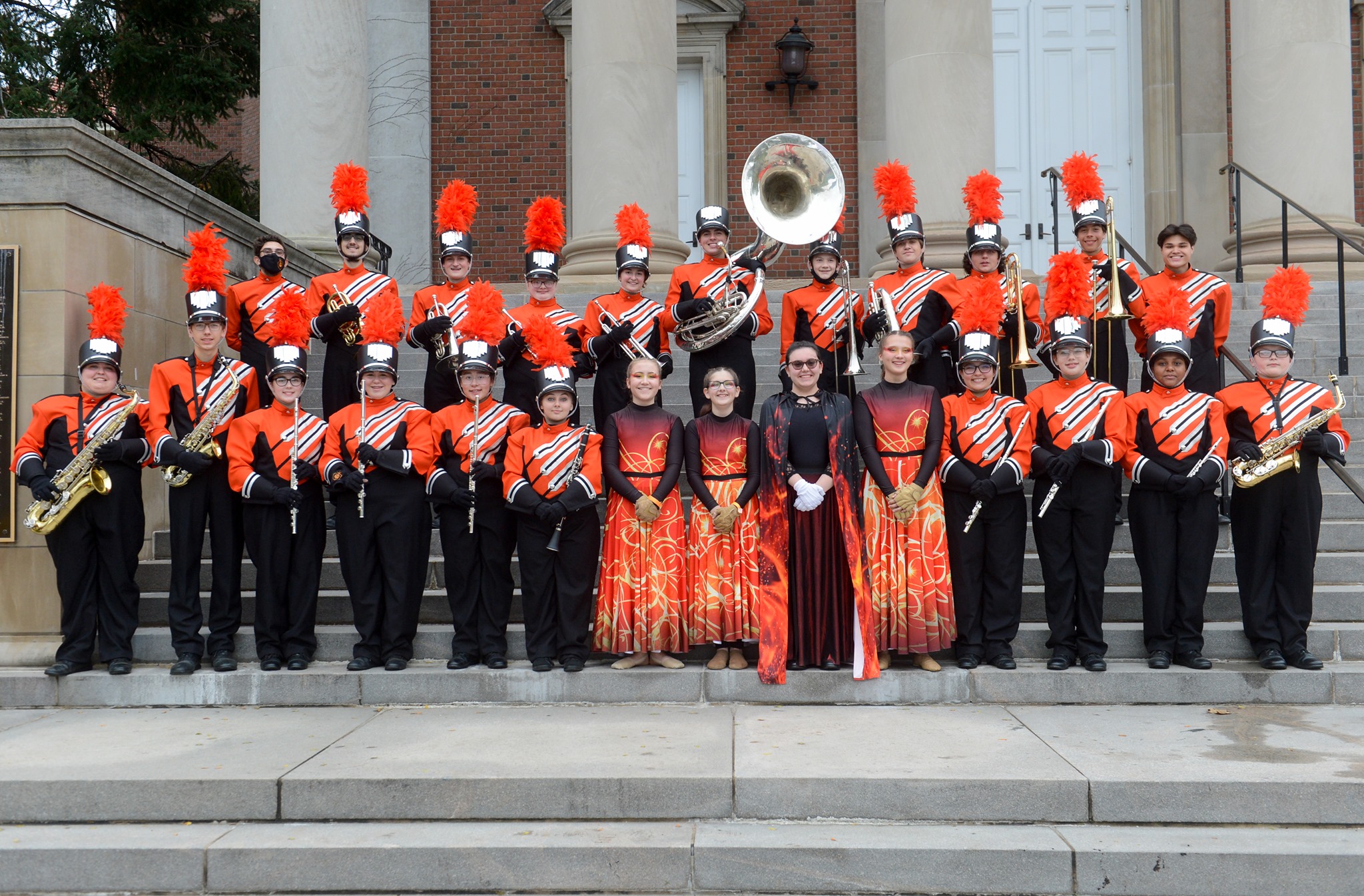 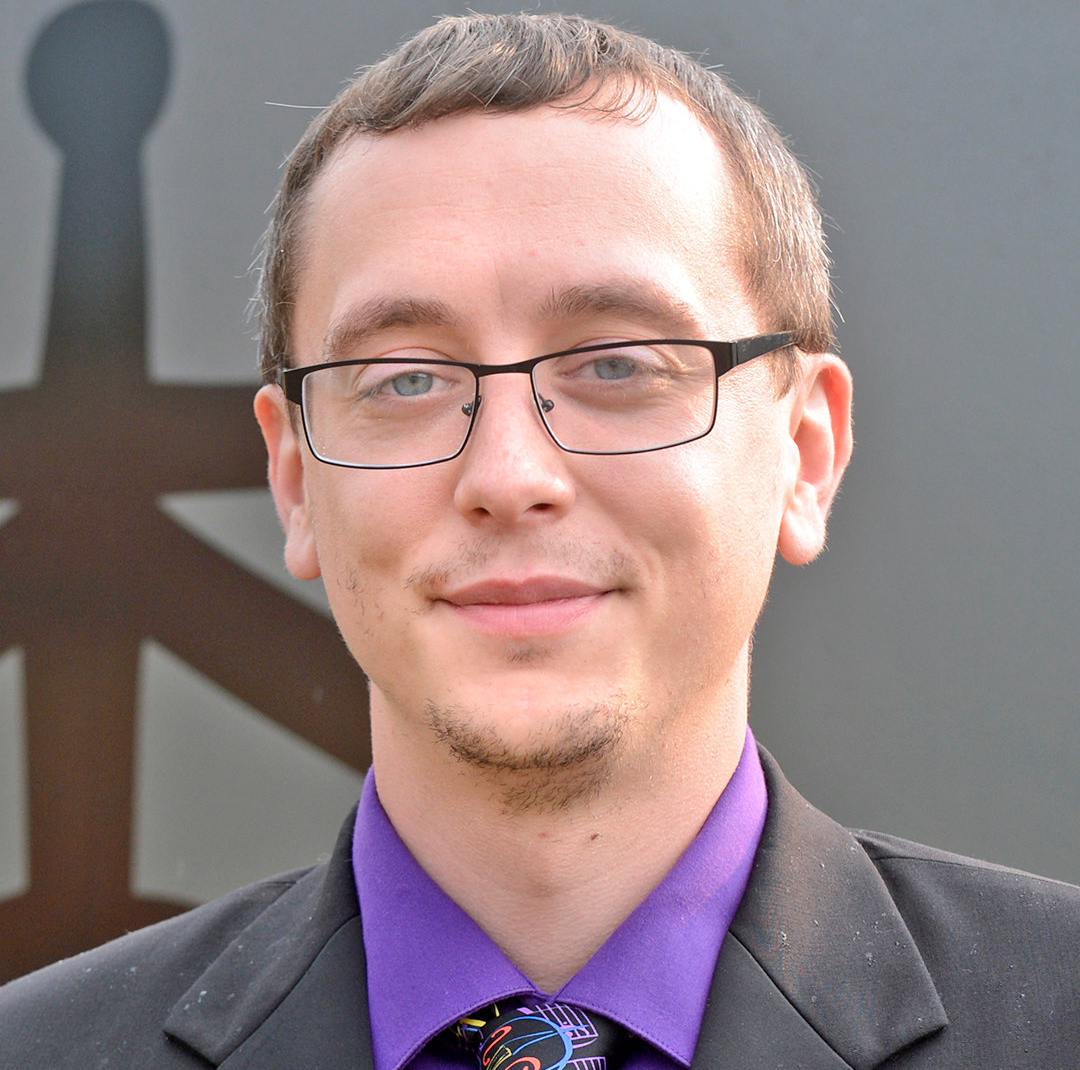 The Marching Band program at RFA is comprised of students in grades 7 through 12 who, together, form the Marching Band, the Color Guard and the Drum Corps. That it is the largest competitive group at RFA, as well as the largest co-ed group. The Marching Band, as a whole, with approximately 100 student members, performs at half-time for RFA football home games in the fall, and stages the popular Winterguard program, where the Color Guard does an annual indoor dance performance to pre-recorded theme music. The group then performs that program in tiered state competition, separate from the annual Marching Band competition, where 12 to 25 other Winterguard groups may be participating.