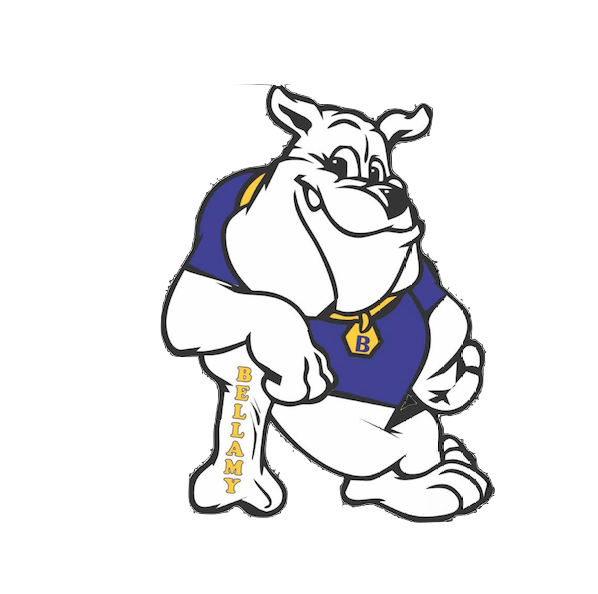 Home of the Bulldogs 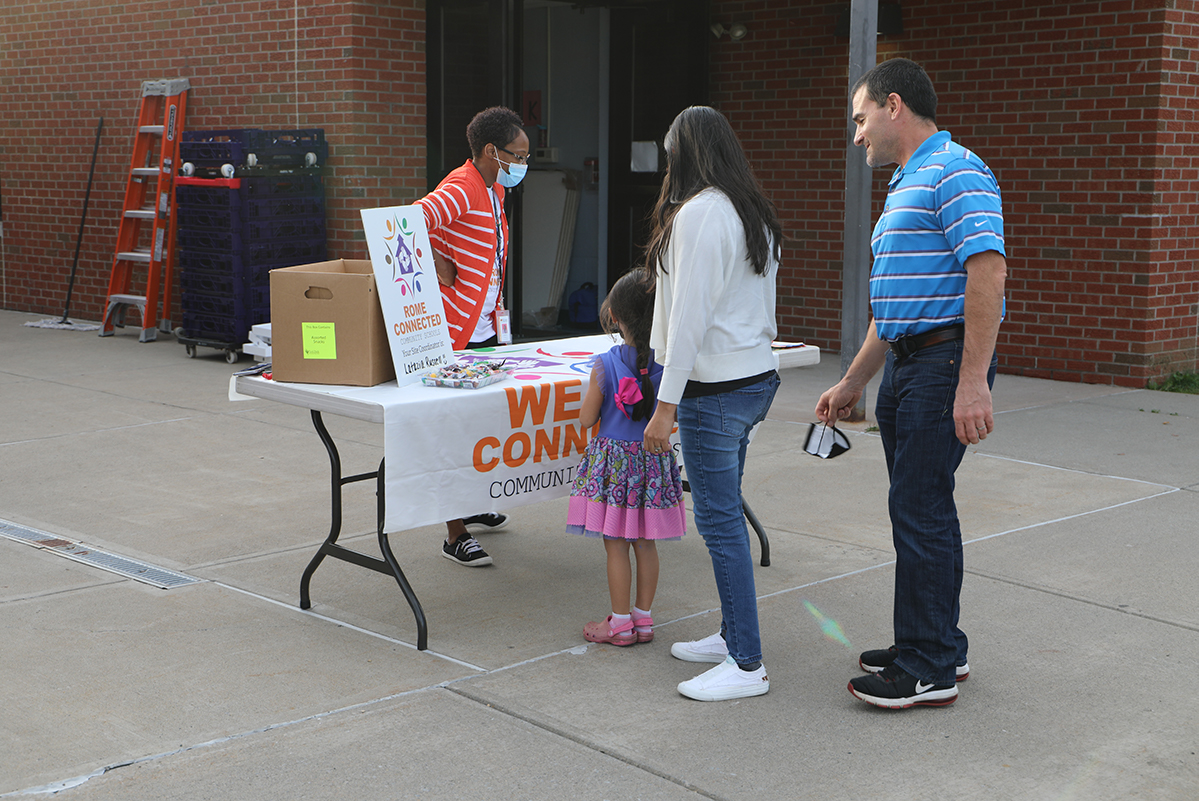 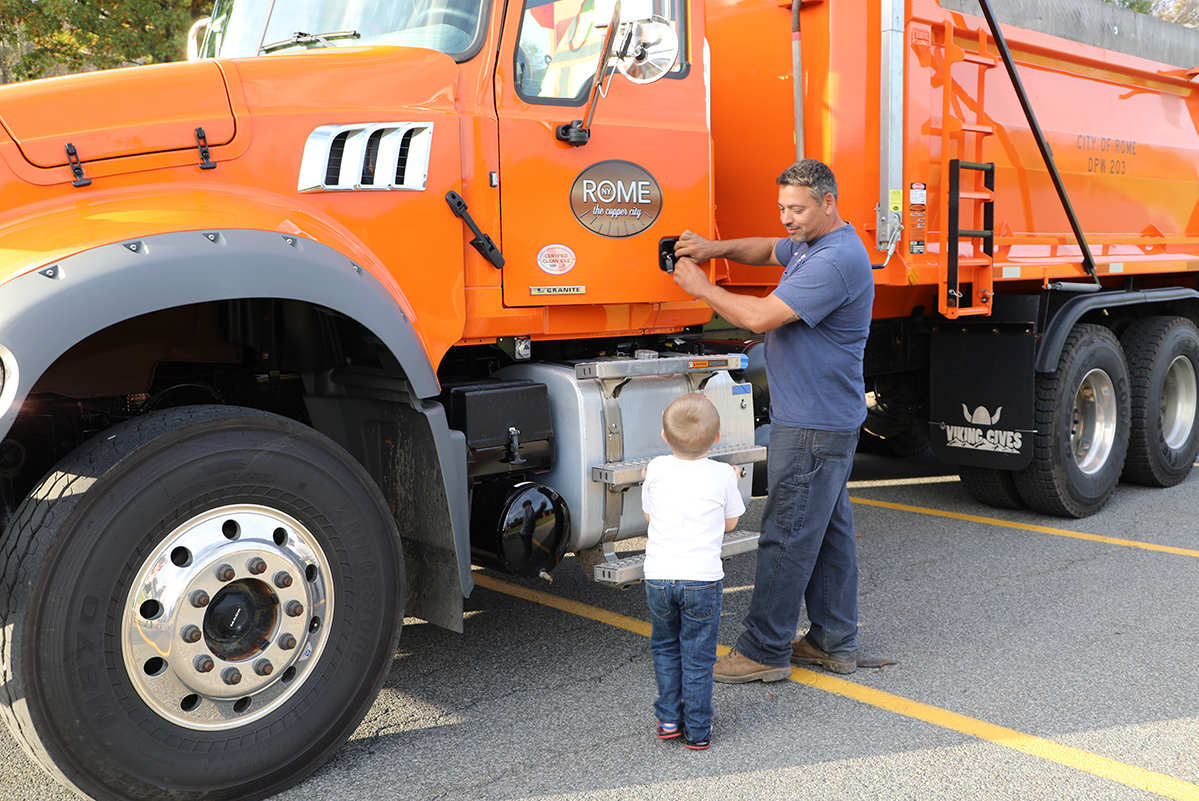 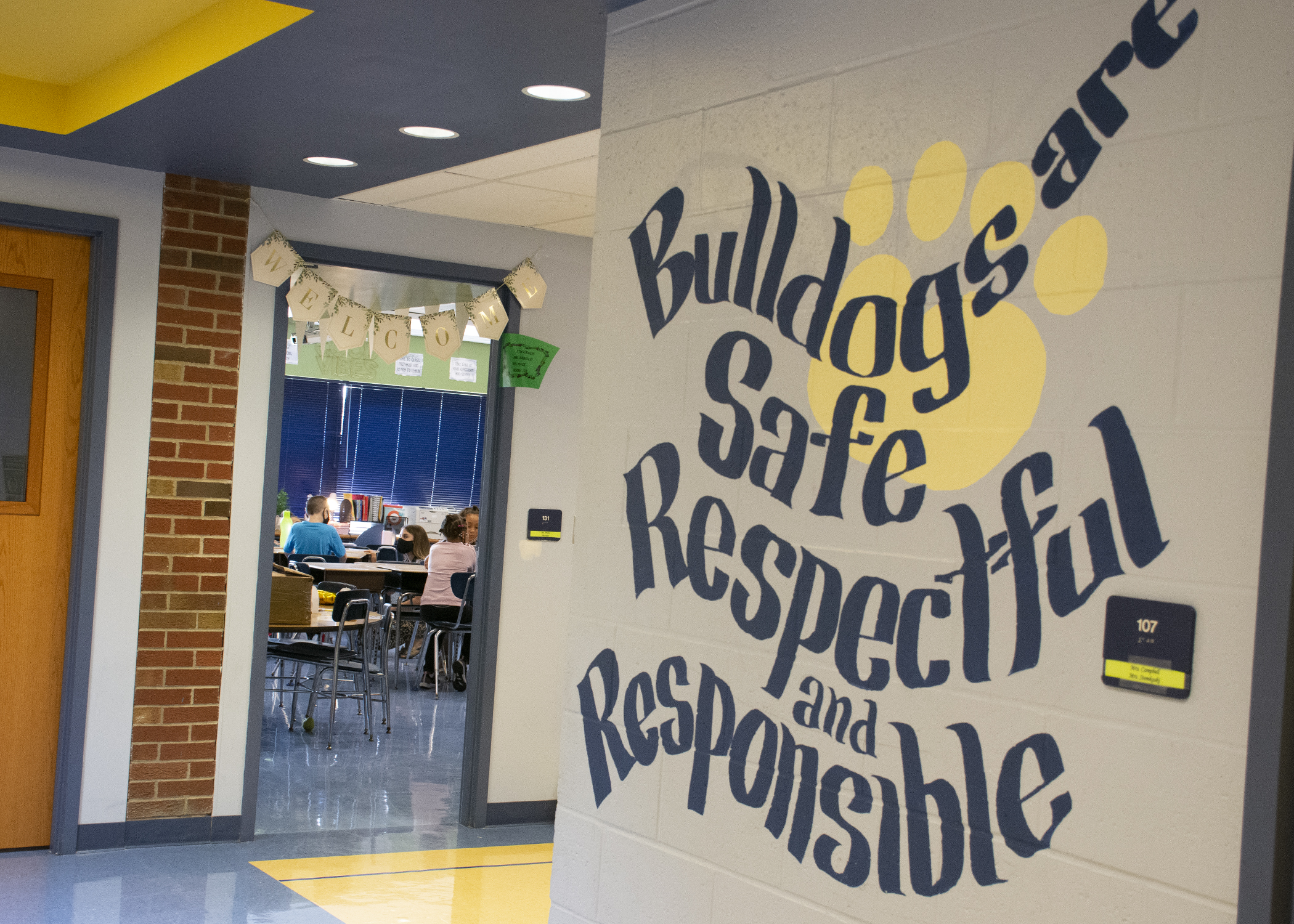 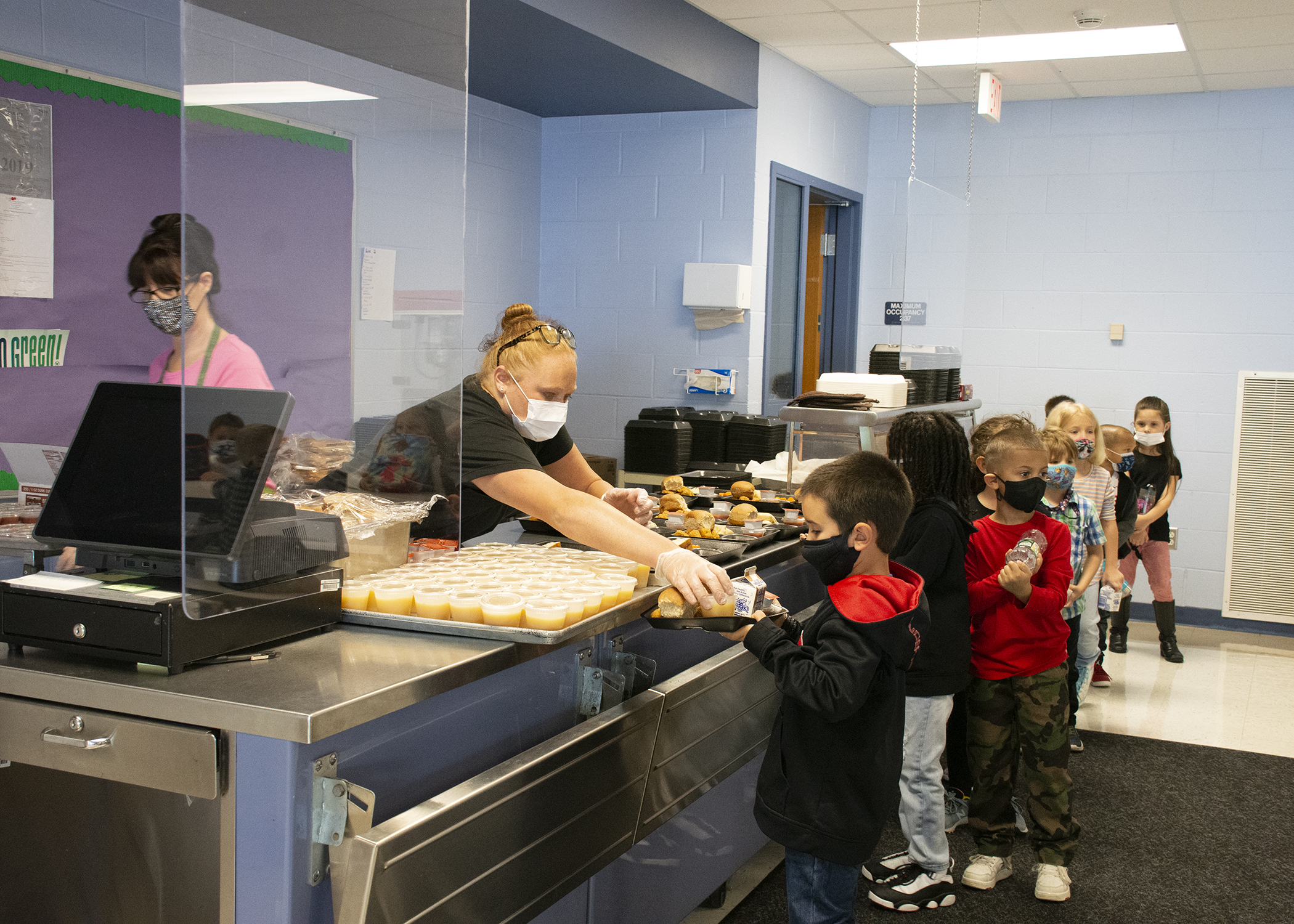 The Bellamy Elementary School Community is committed to providing each student with a foundation for college and career readiness. We will offer a rich educational curriculum in a safe, respectful, nurturing environment that addresses physical, social and emotional needs. Our vision is centered around students, directed by teachers, and supported by home and community. 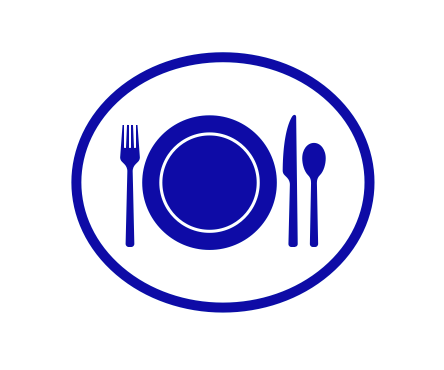 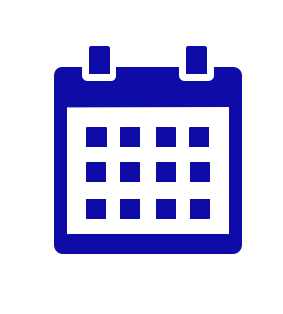 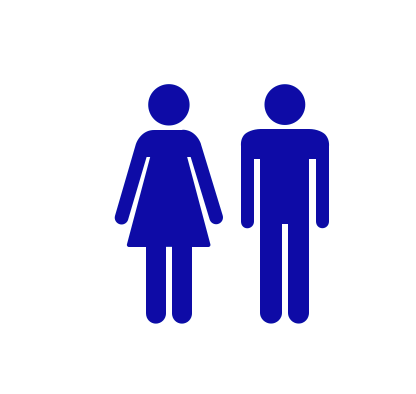 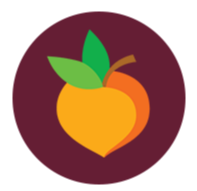 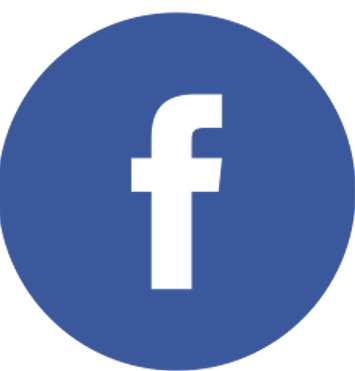 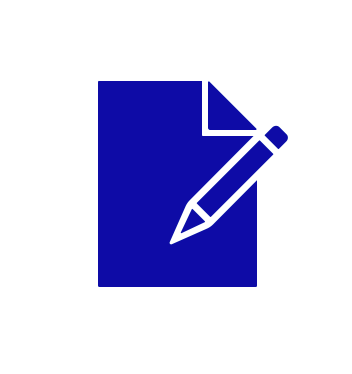 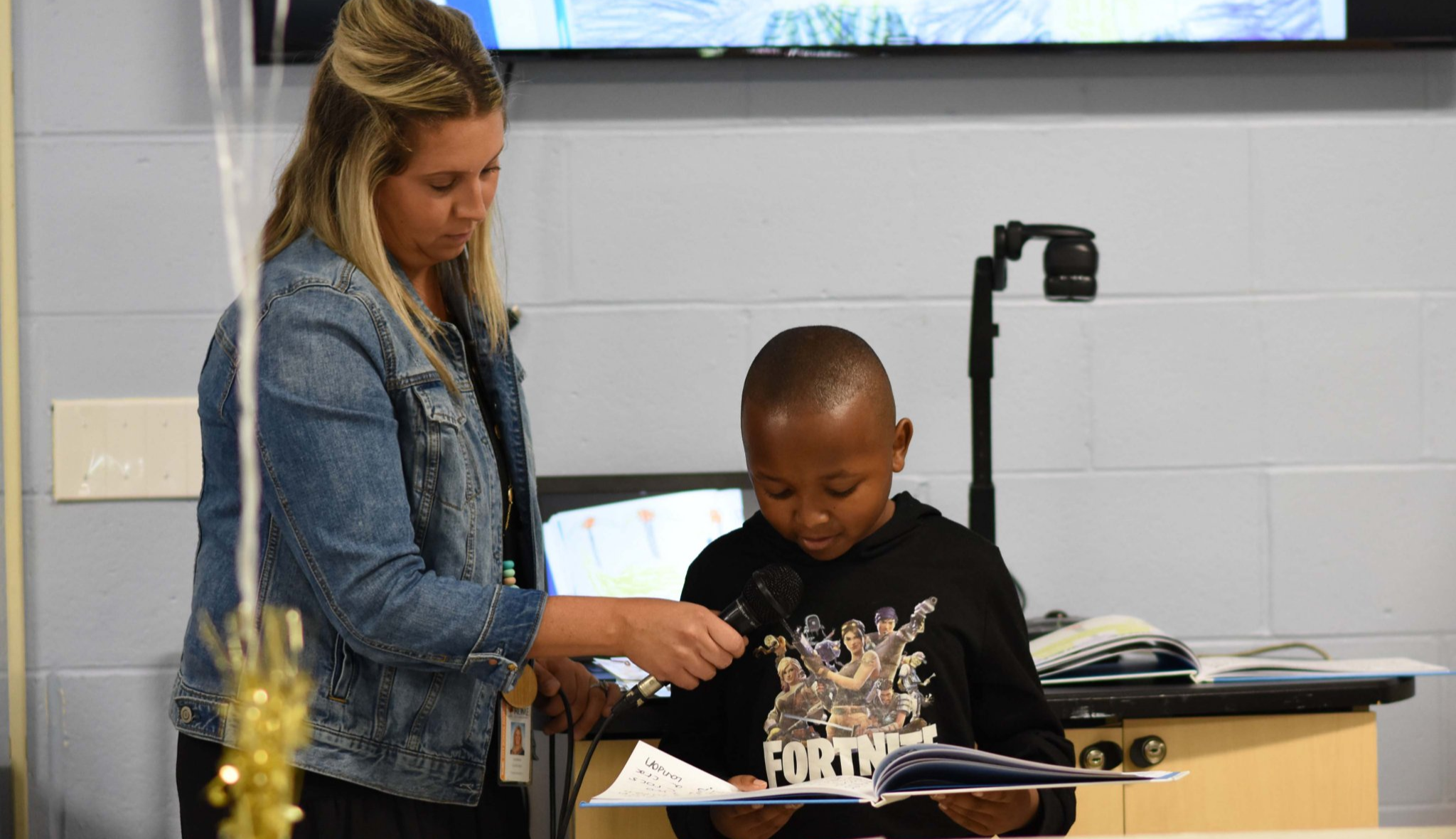 Home of the Bulldogs, Bellamy School is located at 7118 Brennon Ave. Construction began in July of 1959 and this school was often considered the Base school to serve Griffiss Air Force Base. Before the dedication on October 25th, 1960 the school had been referred to as River Road School, but was named for Rome Free Academy graduate (1872) Francis Bellamy author of the Pledge of Allegiance.

In September 1995 Bellamy School closed as a result of the closure of Griffiss Air Force Base. After renovations the school reopened in 1996 until the Summer of 2008 when it was closed for two years for major renovations. On October 25th, 2010, the 50th anniversary of opening, Bellamy held a re-dedication celebration.