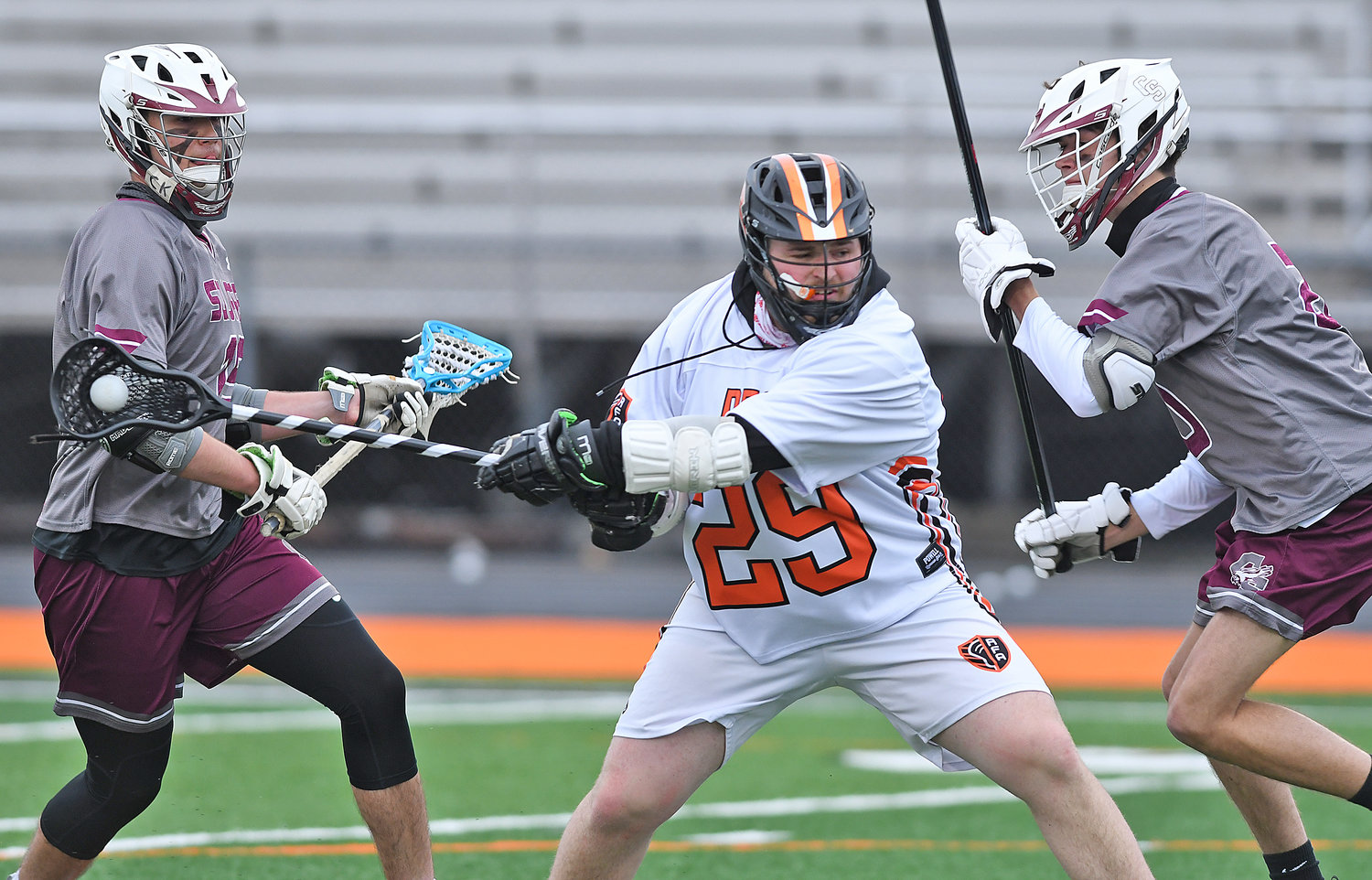 Coach Adams comes to RFA after being at Herkimer College as an Assistant coach 2012-2018. He was their recruiting coordinator and Offensive coordinator. In 2015, he was a part of the NJCAA Coaching Staff of the Year.

The team goal is to be competing in each game, making sectionals. Hayden McMonagle leads our experienced and senior heavy defense. Carmen Orton leads a young but talented offense. Most importantly, bring all the guys together as one and have fun while doing it.

Coach Adams is in his first year as being the Varsity Head Coach at Rome Free Academy. He replaces Coach Guy Calandra