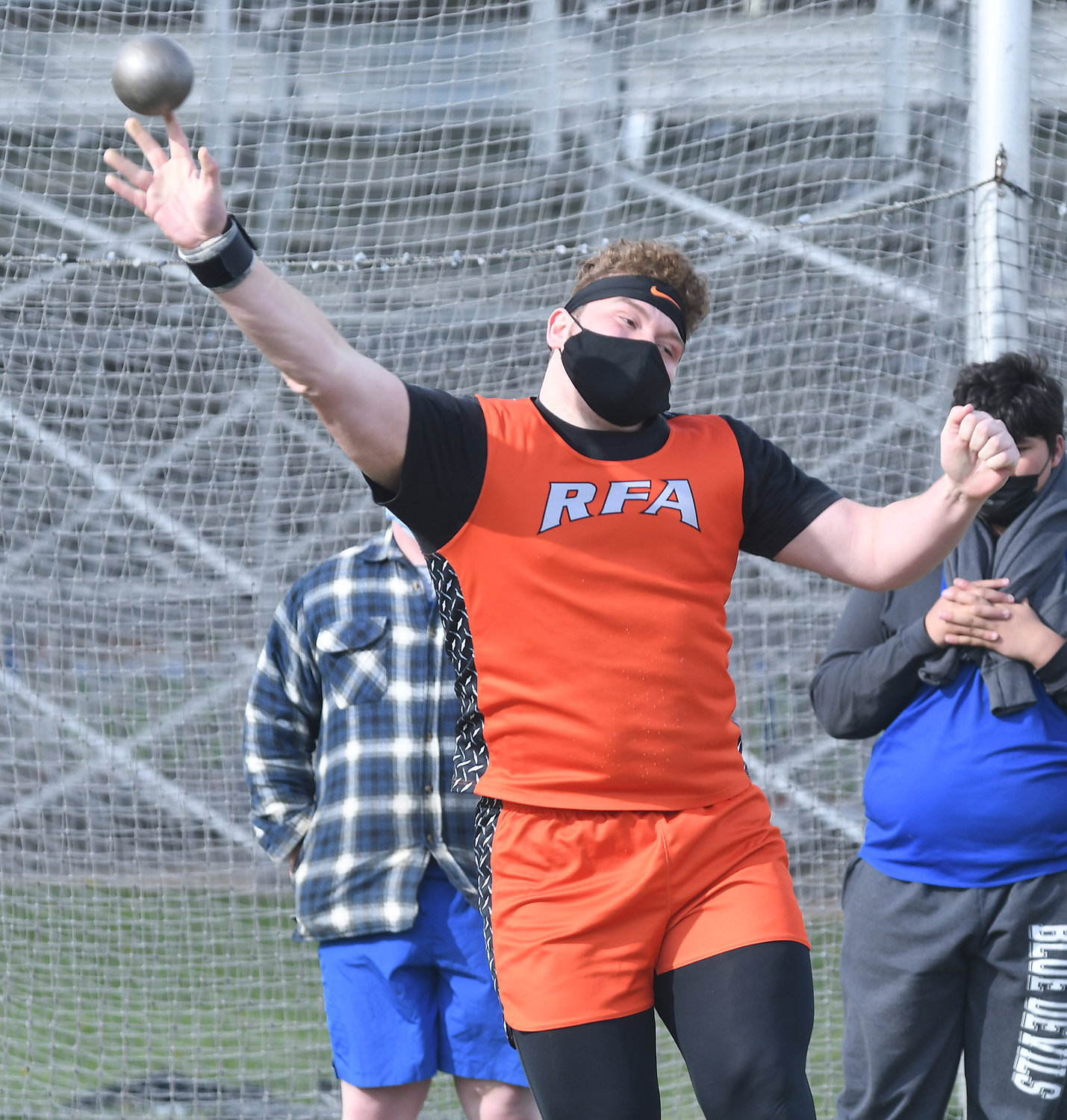 Coach Hoffman has been coaching cross country and track for 14 years. His goal is to try to keep everyone on the team healthy and to be able to win the TVL again.

RFA has a rich history in Track and Field with many State Championships for running and field events. They have a long list of State Champions in the Shot Put and Discus Throwing. One member from the 1985 team, Tony Washington, just missing a Bronze Medal in Barcolena in 1996 for the discus. He did claim the title of "World Champion" in 1999 in Spain. 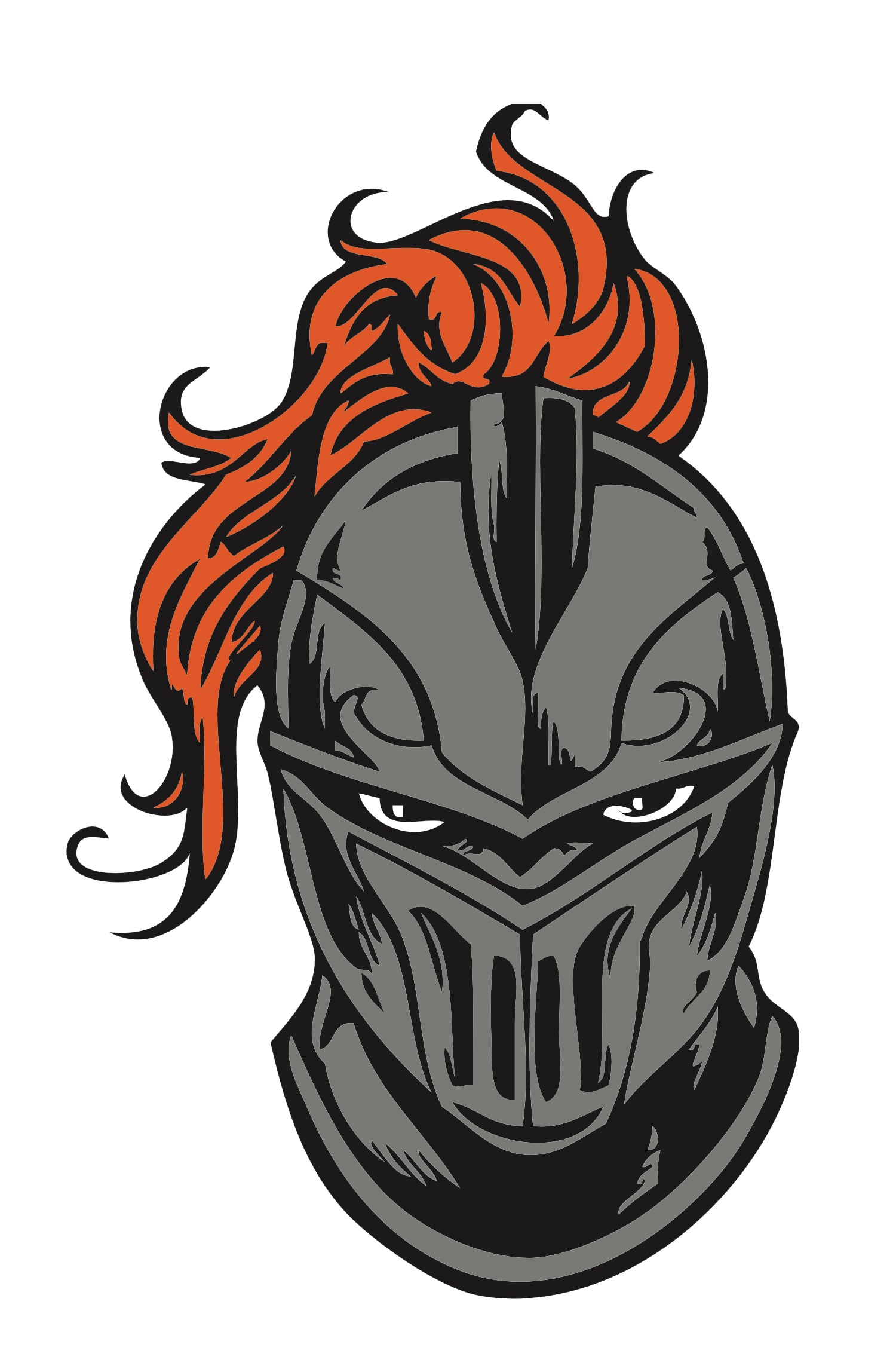