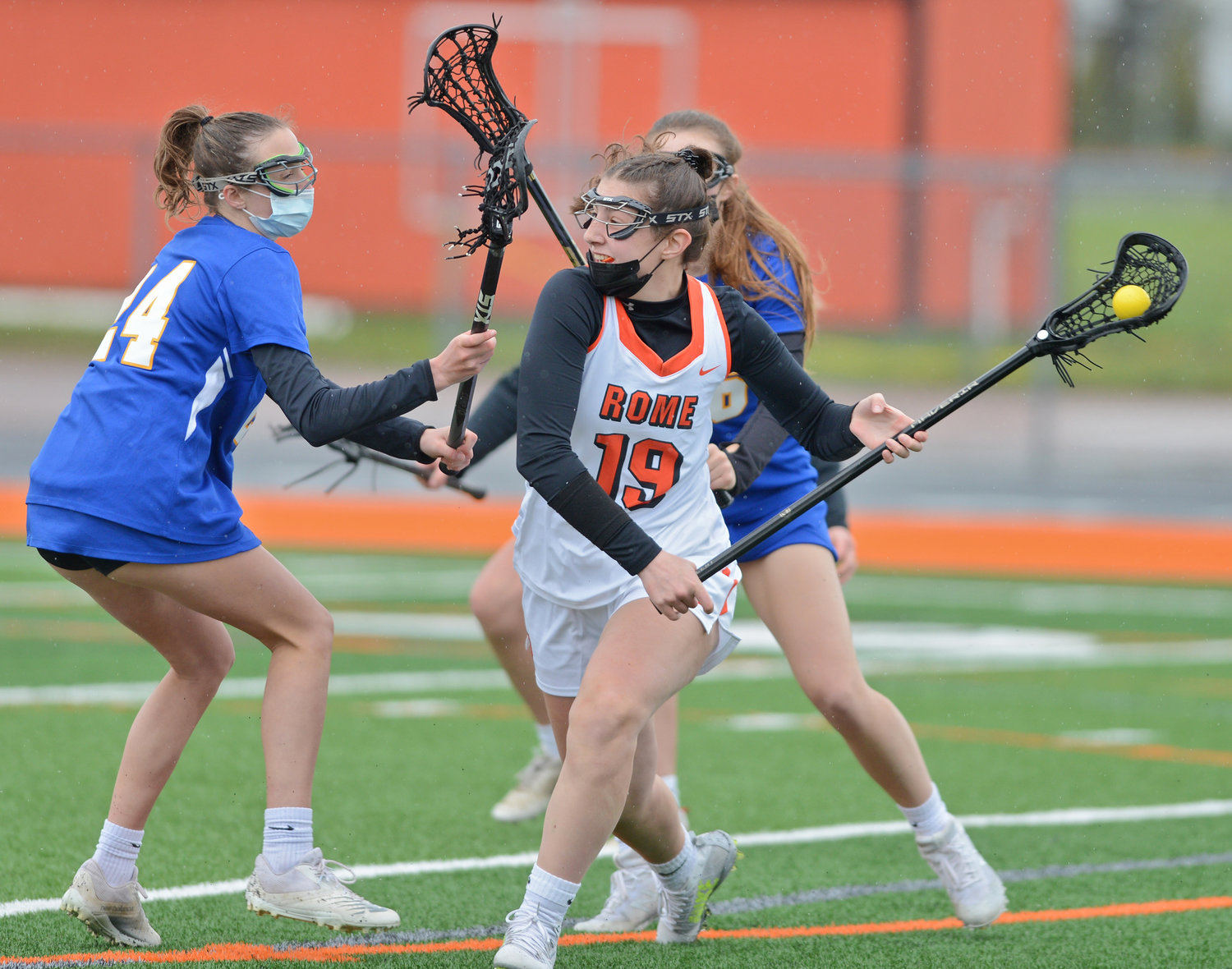 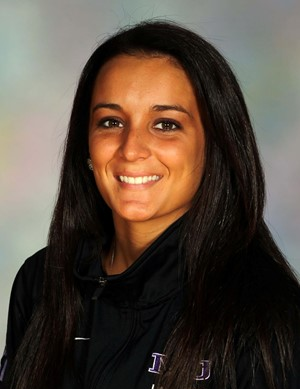 Coach Smith has coached Rome Girls Lacrosse for the last 8 seasons at various levels. This is her first year as the Varsity coach. She is a RFA alum, 2010 Graduate-and played lacrosse, basketball, field hockey

She was a player for the 2011 & 2012 MVCC Lacrosse team & 2 year captain She led MVCC team with 51 goals, 13 assists, and 4th leading scorer in the National Junior College Athletic Association

After MVCC she attended Niagara University lacrosse player & 2 year captain in 2013 & 2014 She was ranked 20th in NCAA Division 1 for draw controls. She was 2014 MAAC All Conference Second Team as a midfielder.

She is looking forward to competing for the League Title. Her key players this year will be Alex Tapia, Drew Kopek, Alyssa Nardslico, Danielle Dauito, Alana Iacovissi 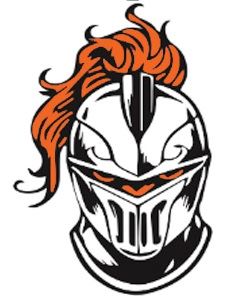