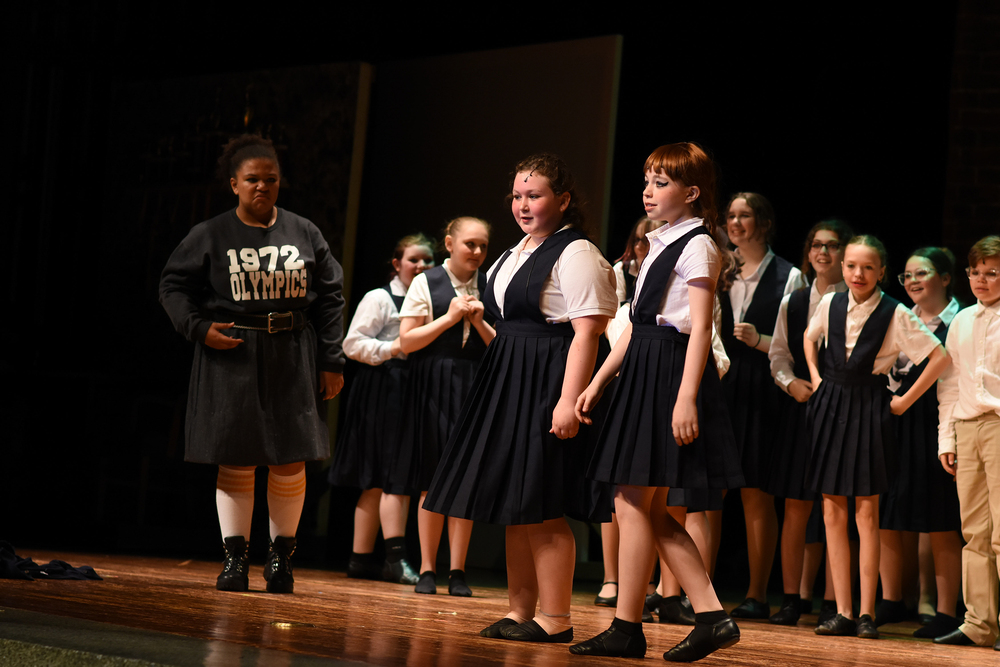 Tickets will go on sale at 5:45 pm and doors will open then as well. We accept cash and checks made out to 'Strough Drama Club’. For more information, visit the event page on Facebook.