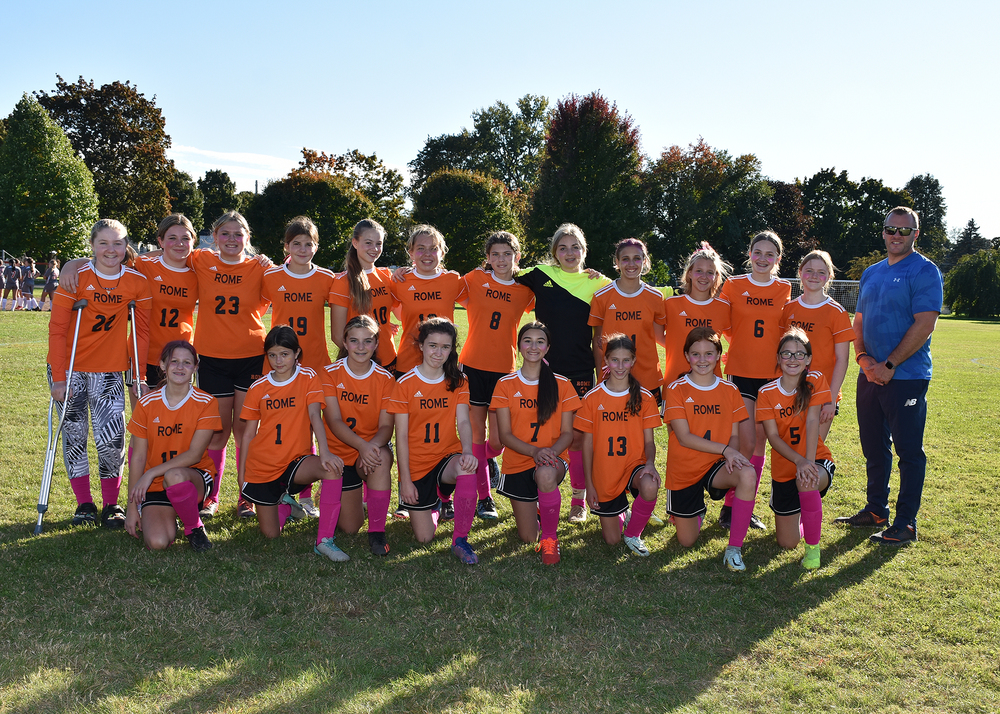 The Rome girls modified soccer team wore pink socks and pink hair ribbons for their game on October 5 at Franklyn’s Field. This gesture was to show support for the team coach, Evan Howard. Coach Howard’s wife, Kristen Howard, is battling breast cancer. Since October is Breast Cancer Awareness Month, teammates came up with the idea to take up a collection to present to the Coach. The athletes collected donations and presented $200 to Coach Howard for the Rome Health’s Imaging Center.

The couple have also been cycling at SweatX to raise money for the Center, over 213 miles!  In August, SweatX held a Bike/walk/row-a-thon to support Kristen Howard and all the strong women out there dealing with breast cancer. According to Chester DiBari III, Executive Director of the Rome Hospital Foundation there has been over $5,000 raised to support the Rome Hospital's Imaging Center. “The Foundation is grateful for Kristen and her champions for elevating breast cancer awareness in our community and raising philanthropic support for Women’s Imaging at Rome Health.” Those who would like to make a donation to the Miles for Kristen Howard Fund Raiser/Breast Cancer Awareness, may contribute online at https://www.romehealthfoundation.org/donate-now.html. Just select the “Miles for Kristen” in the “Designation” drop-down on the form. 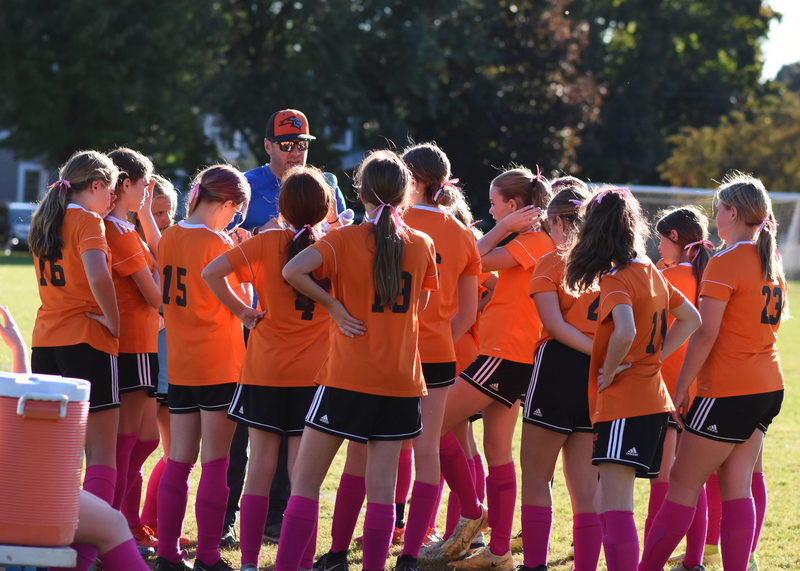 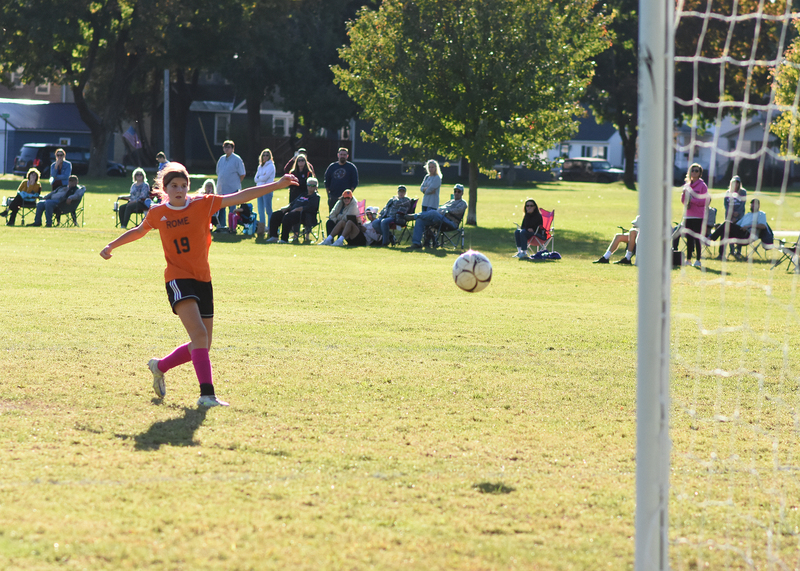 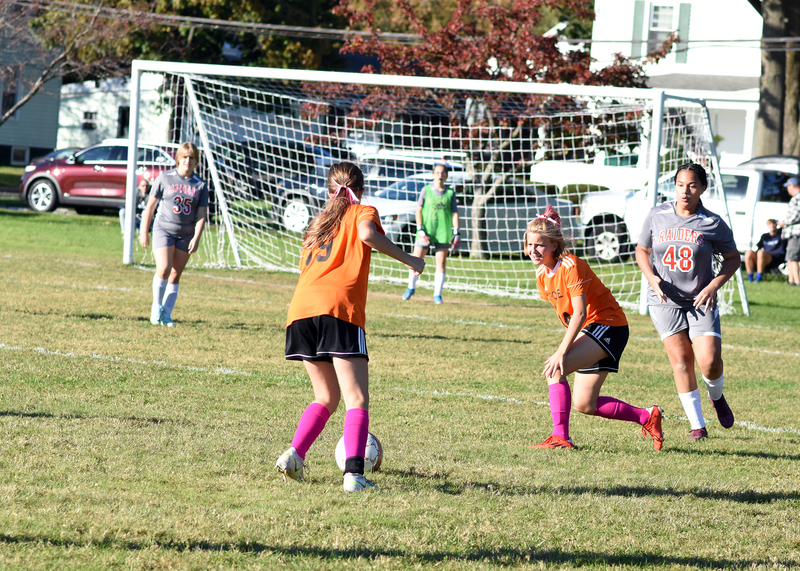 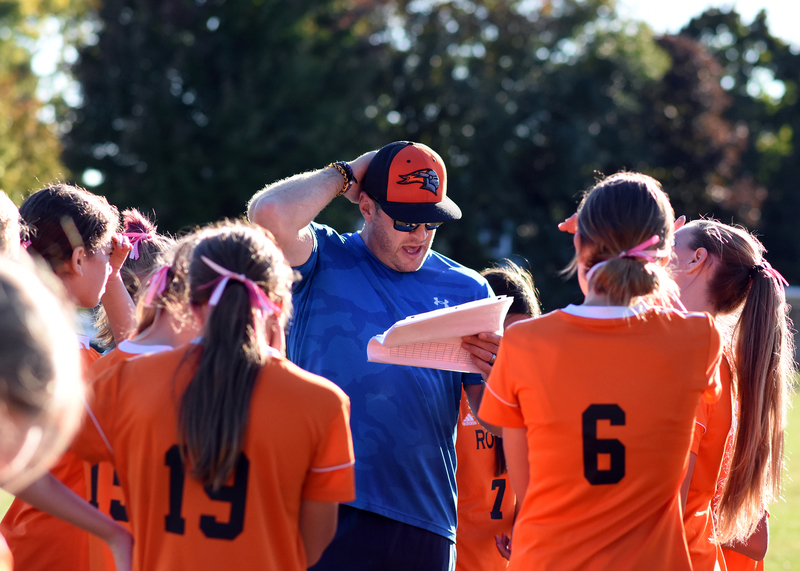 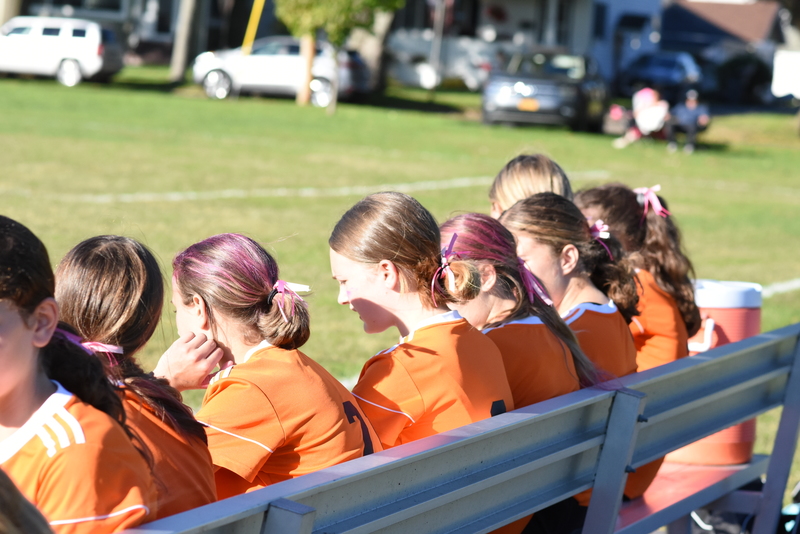 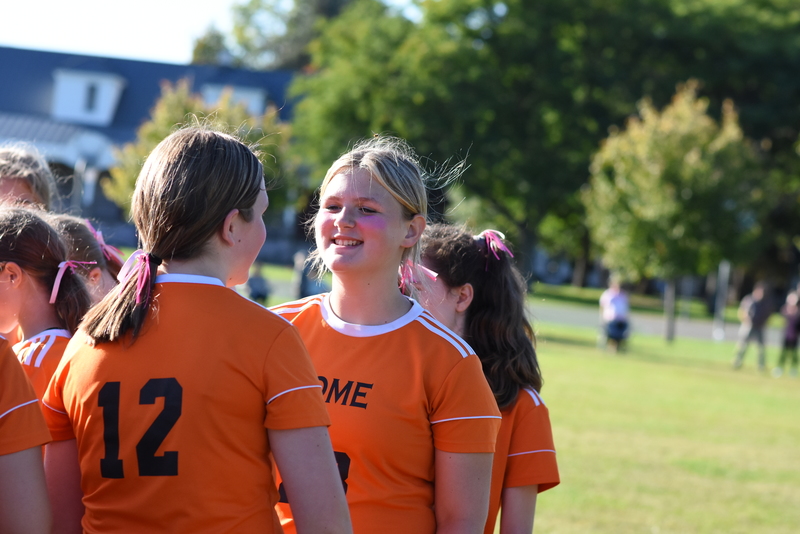