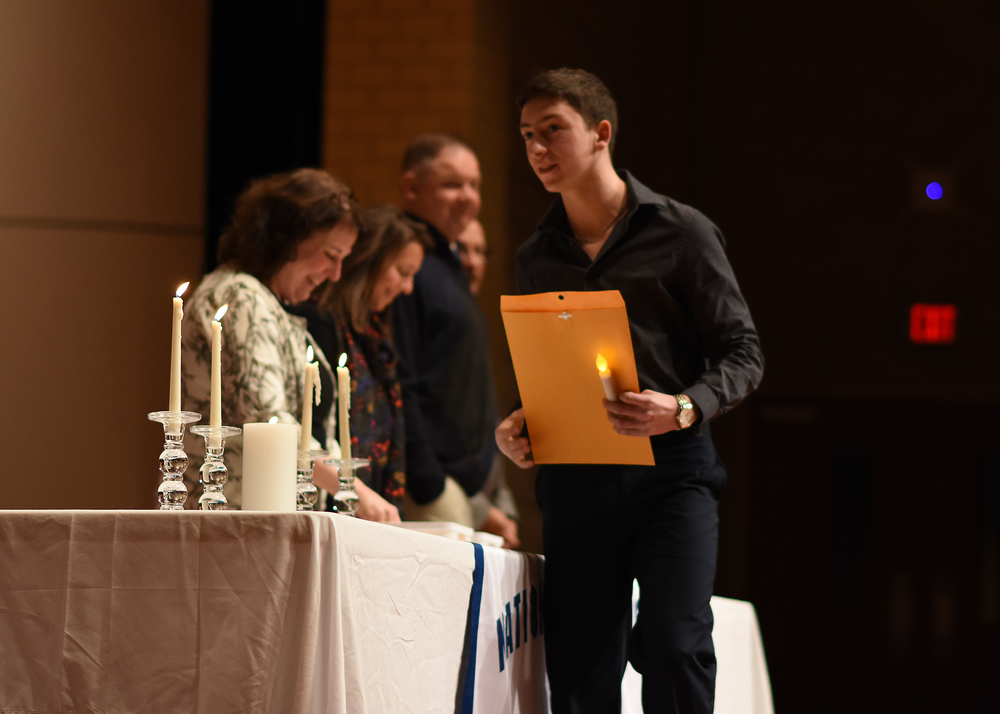 A total of 55 students were inducted into the Rome Free Academy chapter of the National Honor Society in a ceremony Monday night (November 21) at the high school. The processional included current members and new inductees of the NHS. Chapter member Jack Wood led the Pledge of Allegiance. The National Anthem was sung by members of the RFA Select Choir, under the director of Leanna Guerrieri, conductor. Remarks included, Superintendent of Schools, Peter Blake and RFA Principal, Brian LeBaron.

Students with a cumulative grade point average of at least 89.5 are eligible.

Inductees are selected by an advisory council of six RFA teachers. The council looked at applications that addressed scholarship, service, character, and citizenship. Students wrote an essay about what those characteristics mean to them personally, plus they submitted 10 service hours showing participation in community events. 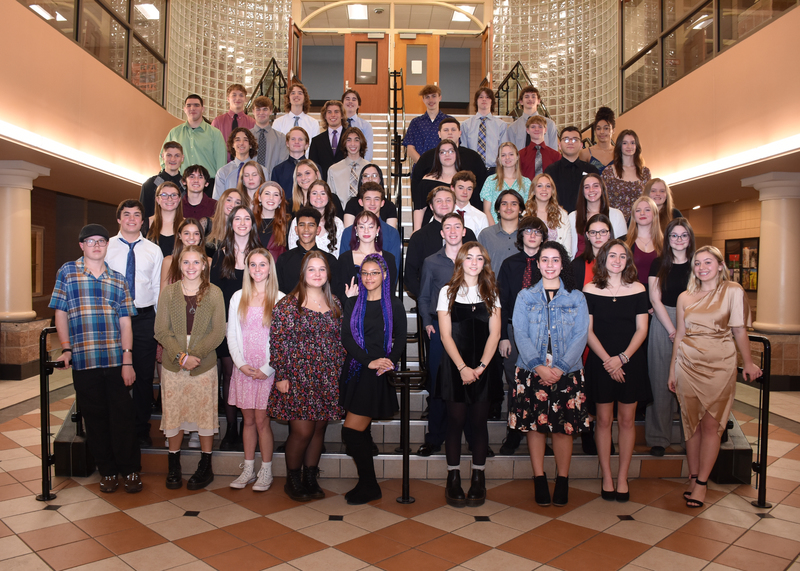 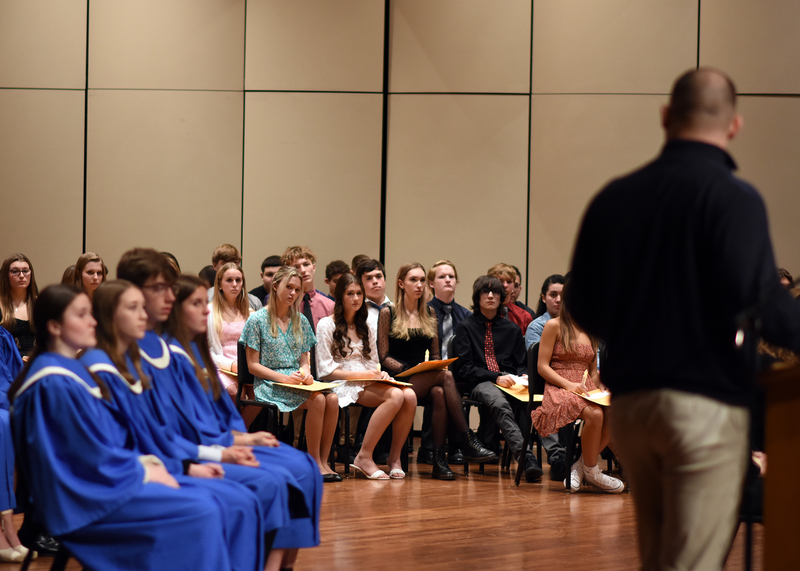 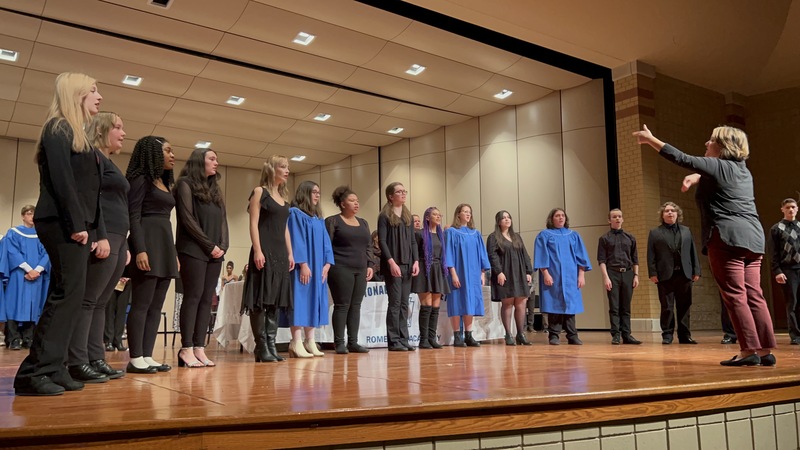 Members of the RFA Select Choir perform the Alma Mater 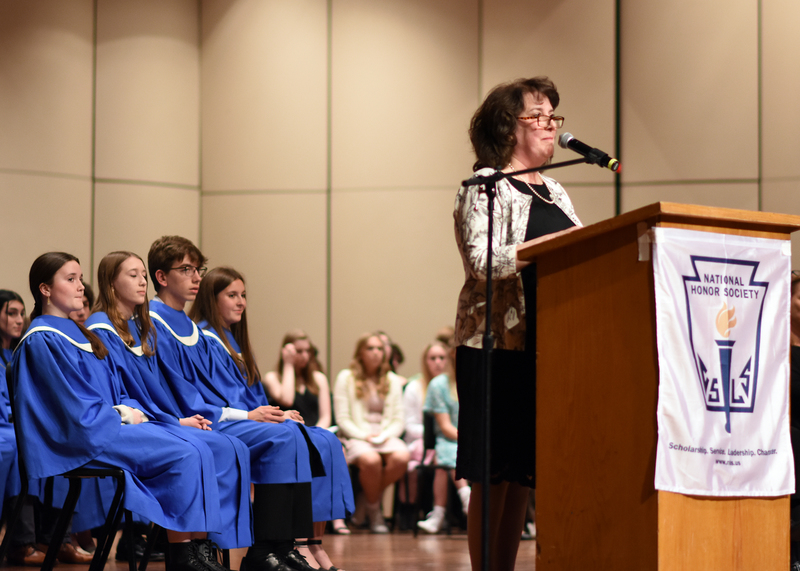 More photos can be found on the @romecsd facebook page.